X
Back to the top

In 2013, Susanne Hou recorded the Beethoven Violin Concerto with the London Symphony Orchestra playing an outstanding 1735 ex-­Fritz Kreisler Mary Portman Guarneri Del Gesu Violin as a tribute to its unique history. In 2016 she performed and recorded the Butterfly Lovers Violin Concerto with the Royal Philharmonic Orchestra and conductor John Nelson at Cadogan Hall, a work she successfully toured within Canada, China and Taiwan. 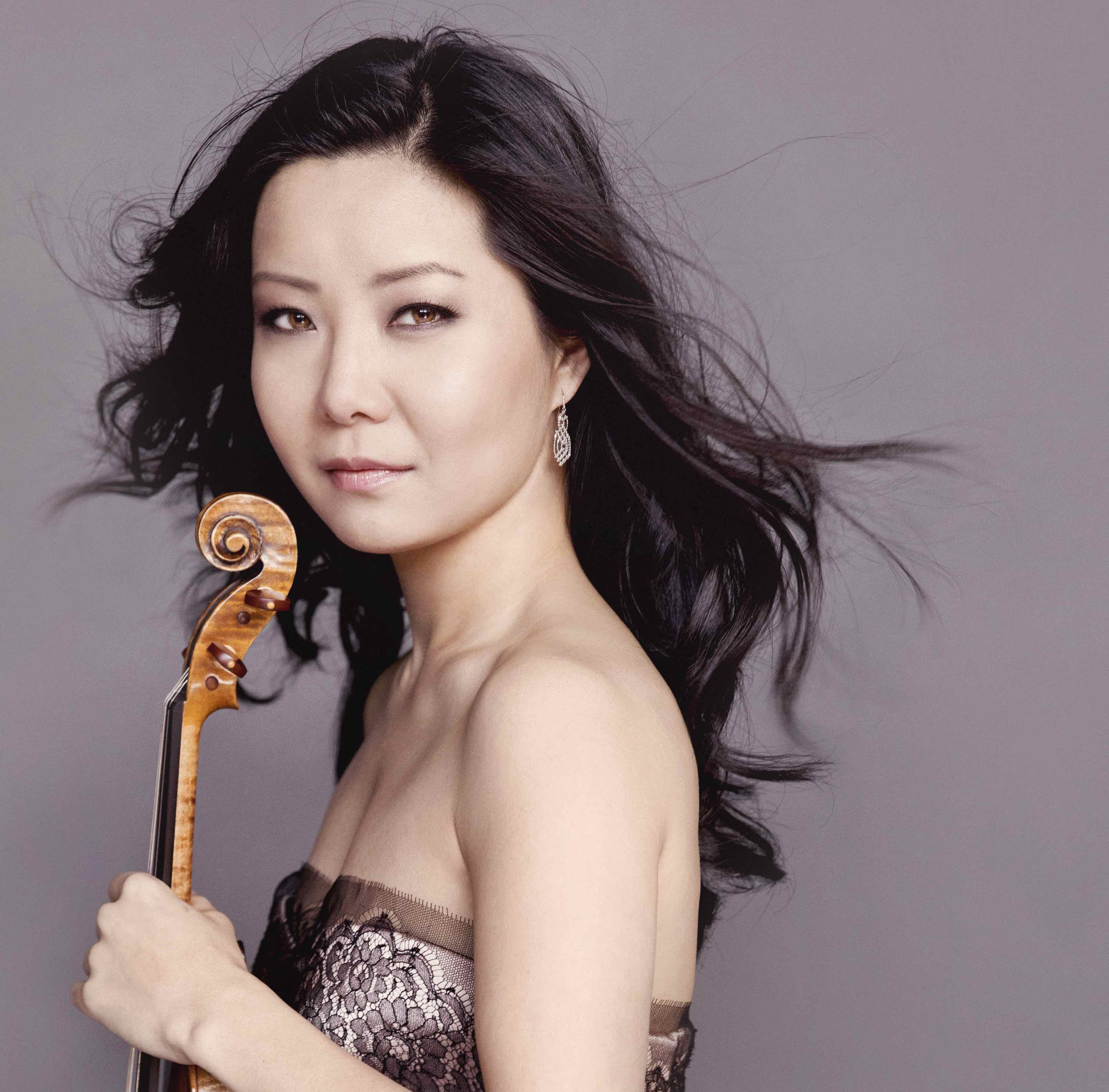 Susanne Hou is a passionate advocate for music education. She consistently engages in creative projects involving early classical music coaching as well as mentoring aspiring young artists. Launched in 2017 her education initiative called “3-degrees” began in Brazil where Susanne Hou worked with inspired musical students from an underprivileged background. Subsequently, she partnered with DakApp bringing young artists from The Juilliard School in New York, Royal College of Music in London, Beijing Central Conservatory, and the Paris Conservatoire to London for the filming of an orchestral masterclass which is now available online via DakApp to students all over the world.